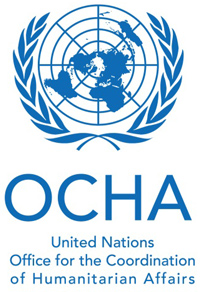 Recent clashes between the Myanmar Army (Tatmadaw) and the Arakan Army have caused displacements, injuries, and casualties and have contributed to a widespread sense of insecurity in a region where resources and opportunities are limited and risks of natural disasters and extreme weather are common. As reported by the Humanitarian Fund for Myanmar, 2,600 people are displaced Paletwa Township’s villages and the host community amounts 2,000 people. The authorities and civil society organizations (CSO) based in Paletwa have been active in identifying and trying to meet the needs of displaced persons, but this is not being sufficient due to the lack of local resources and the challenging transportation and movements in the area.

In response, this project - designed by Triangle Génération Humanitaire and Global Family, a non-governmental NGO founded in 2005 with a mandate to support Chin people suffering from natural and man-made disasters - provides assistance to displaced people and host communities in 6 villages in Paletwa Township.

This project, through a multi-sectoral approach, responds to the displaced population’s most urgent needs in terms of education, food security, health, nutrition, protection, housing and non-food items, and alleviates the pressure on host communities. It also contributes to improving the quality and quantity of data, in view of fostering coordination, and designing further interventions that will take in consideration unmet needs, will invest in preparedness and will strengthen connections with peace-building and development efforts.