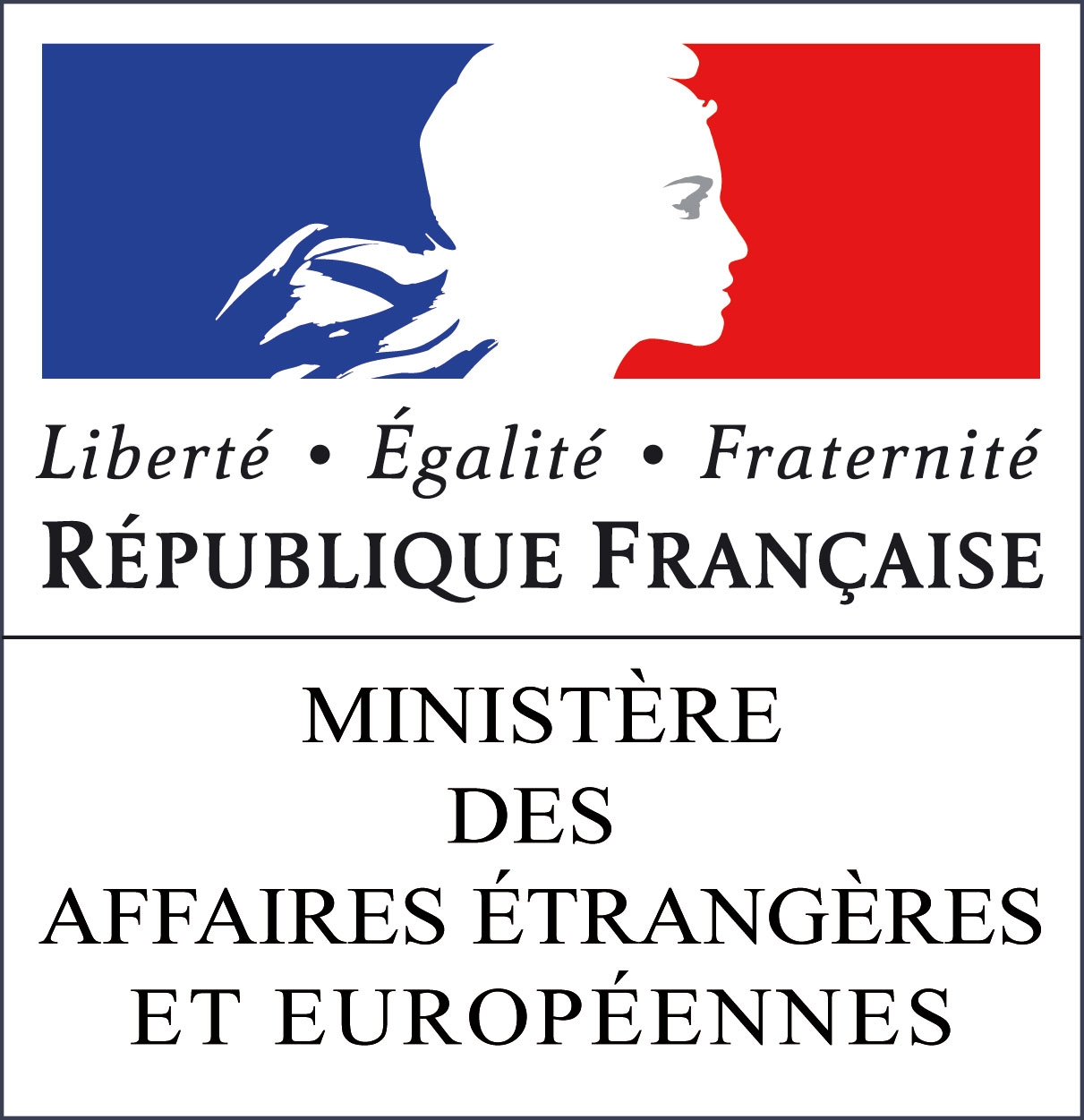 A combination of anterior national policies and the impact of the cyclone led to a severe crisis currently hitting agriculture and fishing.

Through a succession of dual-action projects we have aimed at restoring production levels (reinstating farming and fishing activities) to raise food availability in the area in the medium term, while performing food distributions and thus guaranteeing immediate food safety for the populations during their transition to restored livelihoods.
"Work for Food" activities (payment in rice, according to the traditional system) allowing land preparation and repair of infrastructures (bridges, roads, jetties) have also been implemented to guarantee income to daily workers, who cannot obtain usual benefits.

Despite such efforts, there are many needs to fill in the Delta area that has not recovered its pre-Nargis agricultural production level. In order to support the farmers, sustainably restore production capacities and thus contribute to food safety in Labutta district, TGH plans to carry out a new project with the following actions: