On 5 June 2021, the 8,500 displaced persons from the Elevage site, located in the town of Bambari, were expelled by the Central African Armed Forces (FACA), on the fringes of clashes between FACA/FI and elements of the UPC/CPC armed groups present in the area. The Elevage site was burnt down following these clashes, preventing any return of the displaced people initially settled on this site. The majority of them took refuge in the central mosque of Bambari - Bornou district, while others found refuge among the host populations. A month later, the displaced people from the mosque were relocated to the so-called return neighbourhoods of Hadji, Mbrépou and Wagage. Their unexpected arrival quickly raised the problem of access to water, hygiene and sanitation resources and infrastructure.

In this context, in August 2021, Triangle Génération Humanitaire (TGH) launched this 2-month project, financed by UNICEF, to respond to the need for access to sanitation for displaced people who have taken refuge in the Bambari mosque and in neighbourhoods of the city.

Initially, TGH set up a waste collection and disposal system and conducted awareness sessions at the central mosque gathering place. Then, when these people moved back to three neighbourhoods in the city, TGH expanded activities in these areas. Considering the promiscuity between the displaced and the host communities, the objective of these interventions was to prevent possible contamination and the spread of COVID-19 and to sensitize all displaced people to good hygiene practices.

TGH also supported the establishment of a waste disposal system by the community. This support took the form of the purchase of a motorised tricycle for transporting waste and the setting up of a management committee to manage this equipment, including bins and cleaning materials. This committee was also formed to continue outreach after TGH's withdrawal. 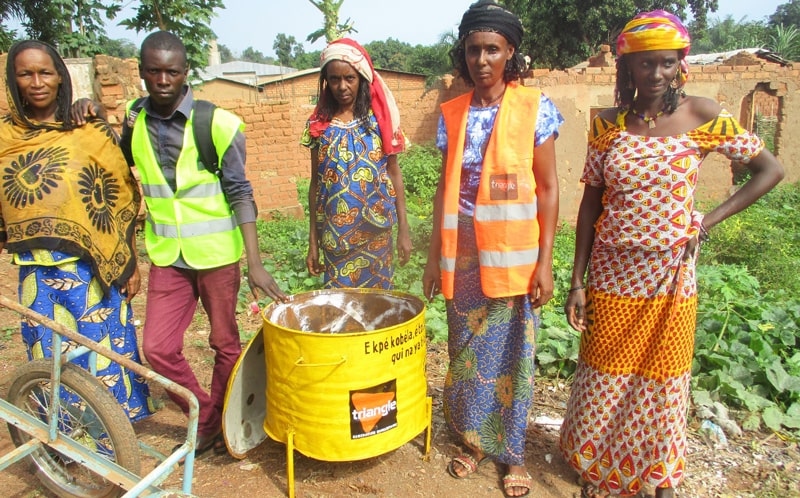 To better support the displaced in the 3 neighbourhoods of return in terms of basic sanitation, TGH built 46 latrines that benefited 1259 people. At the end of the work, maintenance and cleaning kits were given to the heads of the concessions where the displaced people had been staying so that they could ensure the maintenance and regular cleaning of the latrines. 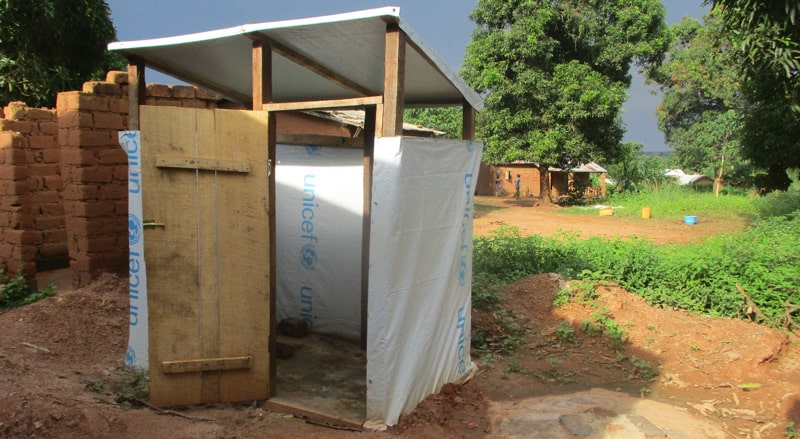