Economic recovery of micro-entrepreneurship
and agriculture in Hamdaniya District

Located near Mosul East, Hamdaniya District has suffered heavily from conflicts between the Islamic State and the coalition of the Iraqi army, Kurdish peshmergas and Western powers.

TGH is working to revive economic activity, in conjunction with the Iraqi Agricultural Bank (ABI). 200 loans and about 50 financing mechanisms will be established at community level, which will facilitate access to financial and non-financial services for men and women entrepreneurs in the agricultural sector or the local economy.

Finally, TGH works on social cohesion by strengthening economic interactions within and outside the community, restructuring community groups that are representative in terms of gender and age, and building on traditional structures. These groups provide a solid basis for improving managerial and technical capacities, especially of women and youth whose role in agriculture is fundamental but often undervalued. 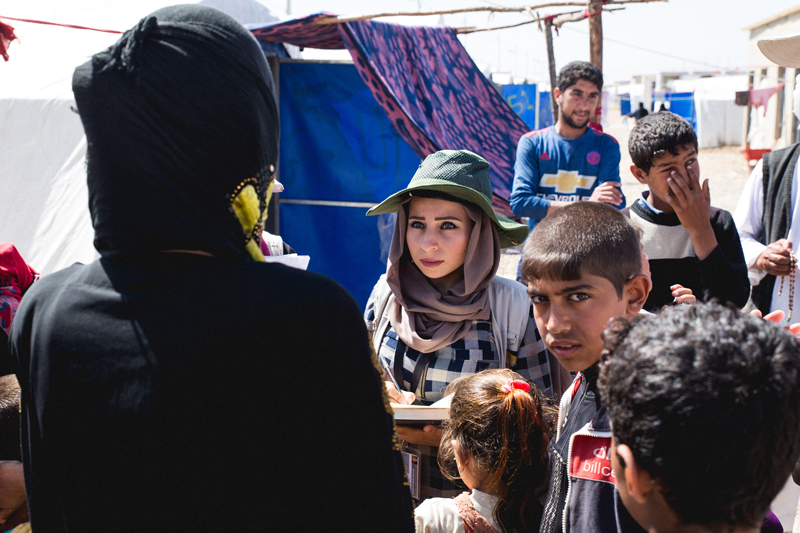