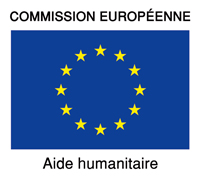 The living conditions of displaced persons in Sudan depend on the currently deteriorating economic situation and the resulting sharp rise in prices. Frequent natural disasters, limited access to water supplies and local conflicts also have a significant impact on their situation. The underlying opposition between tribes is critical and leads to regular population displacements. Since 2015, Central and western Darfur have experienced a massive and continuous influx of returning refugees from Chad, and newcomers make the intervention all the more urgent and necessary, especially as the number of returns is expected to increase after the harvest period in December 2017. In Central Darfur, hostilities between the Sudanese armed forces and the Sudan Liberation Army's Abdul Wahid faction in the Jebel Marra region destabilize the civilian population and force it to flee rural areas for the camps. 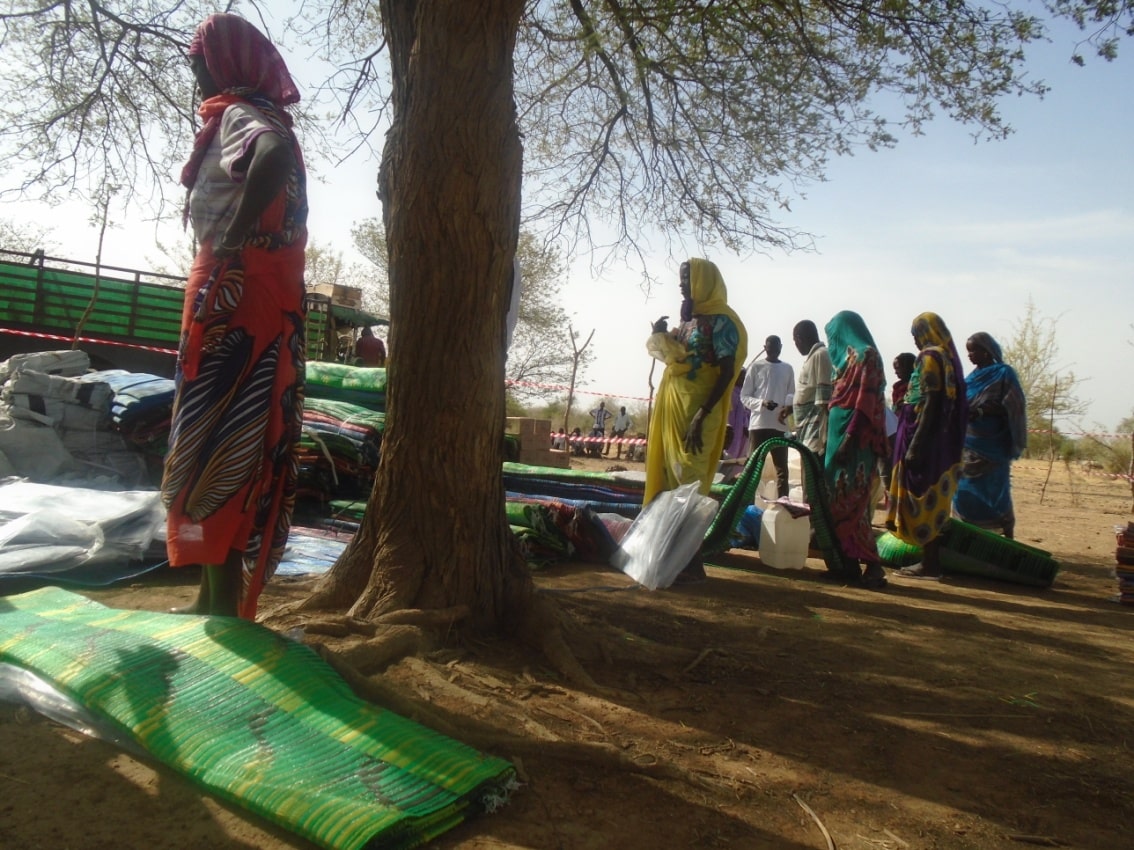 In this context, TGH has developed a multisectoral and integrated approach that:

TGH is able to provide a timely response because of its wide geographic coverage in Central Darfur (Zalingei) and in western Darfur (Geneina), including in remote areas where no other NGO is working on the same issues (Bindizi, Mukjar and Um Dukhun).

TGH combines emergency actions and sustainable solutions in all its interventions in Darfur.