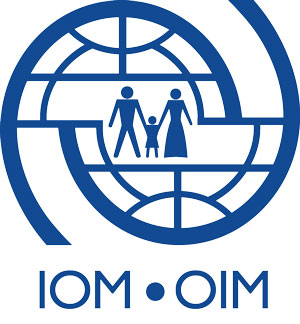 Since 2015, the area targeted by TGH has been the scene of numerous migratory flows due to its proximity to the Chadian and Central African borders. The locality of Um Dukhun is particularly affected by the return of its inhabitants who have fled clashes in border countries, and whose needs for basic necessities and shelter are urgent. The area is also marked by internal conflicts, including regular clashes between the Salamat and Misseryia tribes, which cause the destruction of villages and massive population movements. 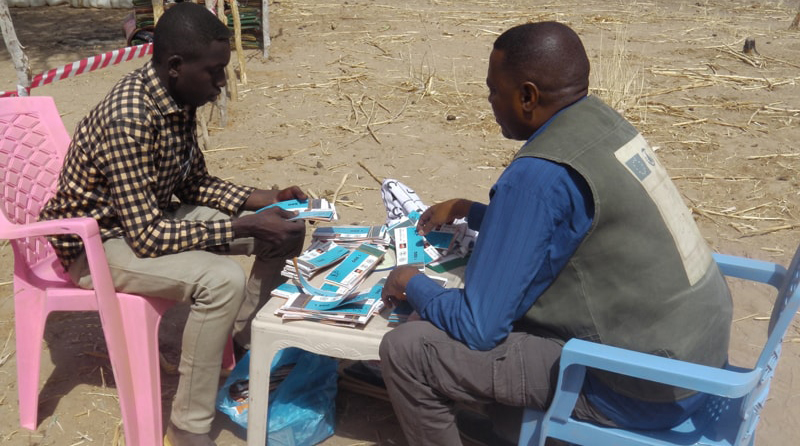 With this programme, TGH is addressing the urgent needs of populations recently returned to their locality of origin, by distributing non-food items and emergency shelter kits to the most vulnerable households. These distributions benefit from the support of local traditional chiefs, which is essential for a good understanding and adherence to the activity. They are complemented by direct support from the staff mobilized by TGH, who provide explanations and guidance to the beneficiaries throughout the construction of their emergency shelter, with a view to strengthen their capacities.

In addition to these distributions, a two-day fair will be held in 3 villages, where beneficiaries will be able to purchase the products they need most, using vouchers printed by TGH.