With the ongoing conflict in Syria, the country is faced with an unprecedented destruction of its water distribution and management infrastructure.

Since the beginning of the crisis, the governorate of Hamah has been affected by violence and has been the victim of the intensification in fighting since the second half of 2017. As a result, the region's needs have increased and many remote areas are poorly served. The main source of drinking water is the supply by tanker truck, often organised by the authorities in charge. TGH has identified this region as a relevant intervention area, as it borders the governorate of Idlib, the last besieged enclave controlled by opposition groups, where possible offensives could lead to further population displacements.

The programme focuses on the cities of Aqrab and Harbanifse, which currently host 17,750 people. That population is likely to increa se in the event of the return of displaced populations or further population movements from the Idlib Region. 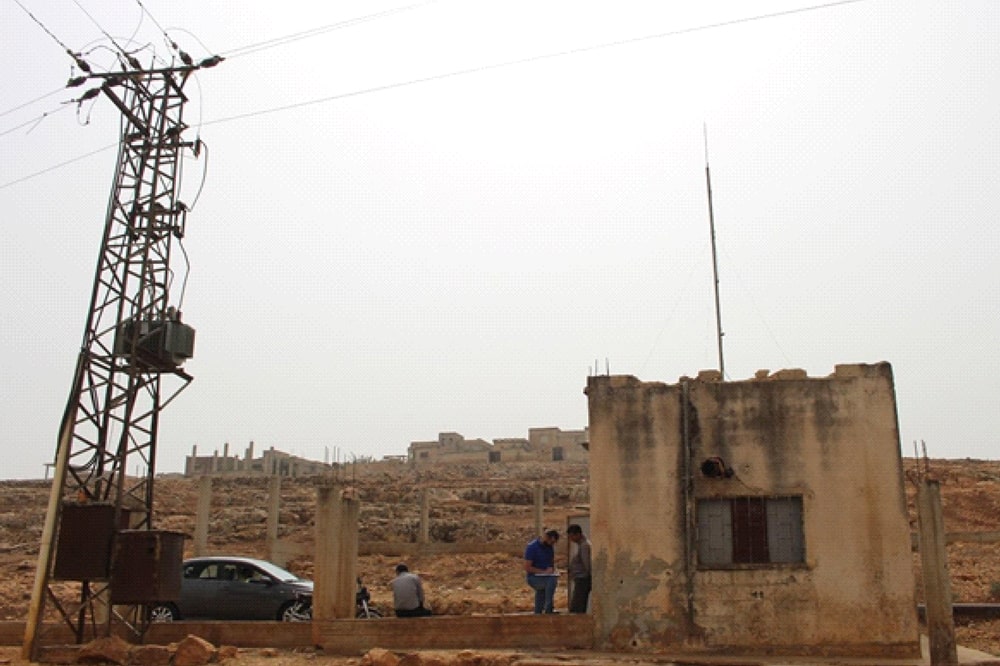 Boreholes and water storage facilities will be restored and maintenance equipment will be installed.

Hygiene kits (family kits and women's only kits) will be distributed to the population and hygiene promotion sessions will be organised. The identification of needs in the area will be carried out in consultation with the project's beneficiary populations, who will also take part in the assessment and possible readjustment of planned activities.

These actions are carried out in partnership with the Syrian Red Crescent.